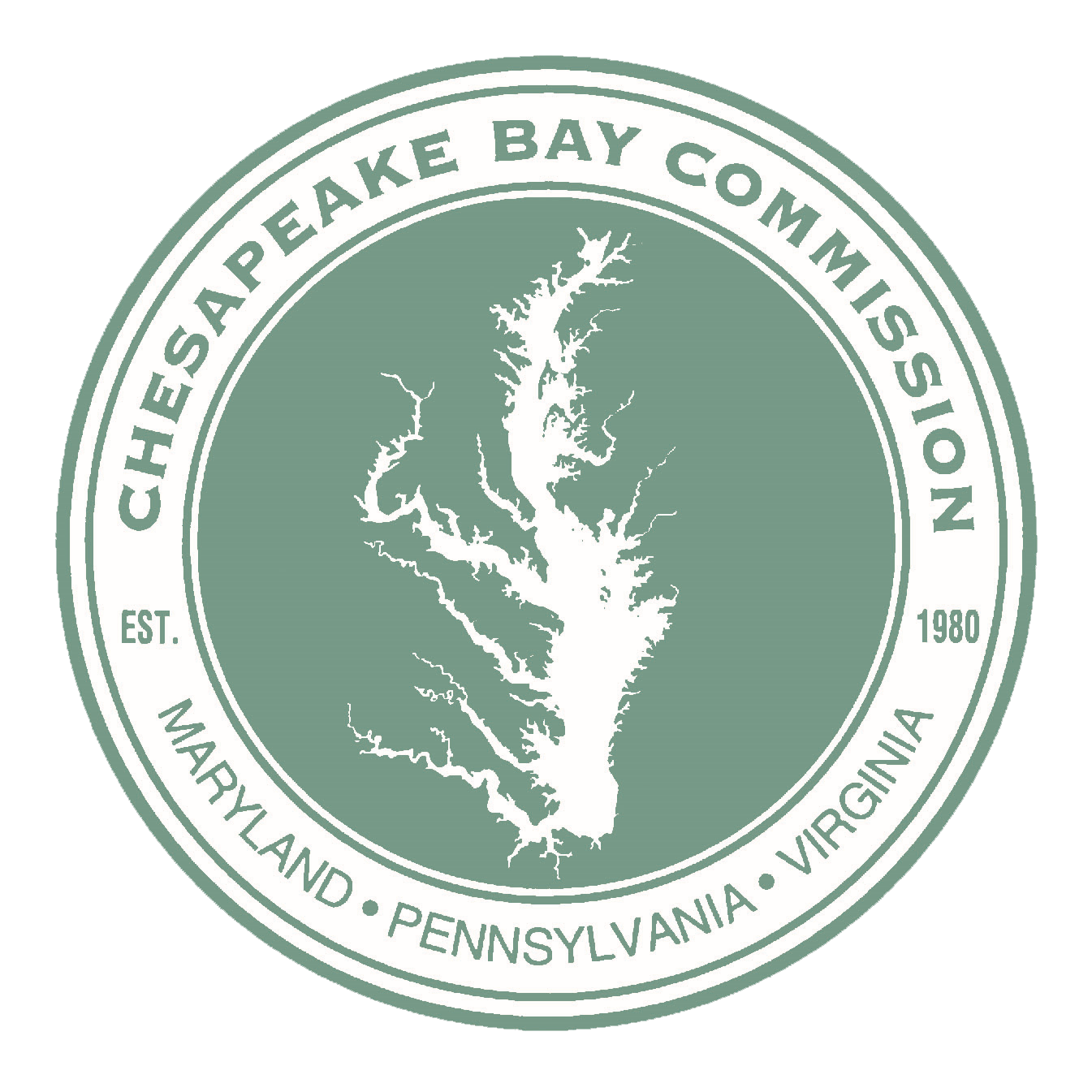 Ann Swanson has served as a leader in the Bay restoration for 39 years, the last 34 as the Executive Director of the Chesapeake Bay Commission, a tri-state legislative authority serving the states of Maryland, Pennsylvania, and Virginia. It is the Commission’s responsibility to sponsor legislation at the state level and to work with state legislators, members of the U.S. Congress, and the federal and state regulatory agencies to coordinate programs aimed at restoring the Chesapeake Bay.

Ann has been recognized regionally, nationally and internationally for her work. She delivered a keynote address at the Stockholm Water Festival, chaired the University of Vermont’s Rubenstein School of Environment and Natural Resources for 11 years, and has been recognized with awards by her colleagues in the Bay watershed, the governors of the region and the General Assemblies of Maryland, Pennsylvania and Virginia. Ann has been married for 36 years, is a published illustrator, an accomplished gardener, backpacker and sea kayaker, and is a mother of two boys.

Mark L. Hoffman has been the Commission’s Maryland Director since 2017.  A life-long Maryland resident, his interests in the environment and conservation where nurtured by becoming interested in birds and birding at an early age, a passion he still pursues today.  After graduating from Cornell University (B.A., Biology) and the University of Florida (M.S., Wildlife Ecology), Mark began a 32-year career with the Maryland Department of Natural Resources.  Ultimately advancing to the position of Assistant Secretary for Mission Support, he oversaw all the finance and administration functions for the $300 million agency.  And given his science background, he was always able to bring that expertise to bear on administrative and budget concerns.  Mark also had extensive engagement with the Maryland General Assembly on fiscal and policy issues, a skill-set well suited for the Commission.

Marel King is the Commission’s Pennsylvania Director.  Her focus areas have included the federal Farm Bill and development and implementation of the Commonwealth’s Chesapeake Bay Watershed Implementation Plan.

Prior to joining the Commission staff, she was Director of Regulatory Affairs and then Director of Natural Resources in the Governmental Relations Division of the Pennsylvania Farm Bureau.  She has recently served on the Perry County Cooperative Extension Board and as an Elder of the Duncannon Presbyterian Church.  She is a past chair of the Pennsylvania Bar Association’s Agricultural Law Committee and has served on the Board of the Susquehanna Greenway Partnership.  Marel is currently a founding board member of the Cove Mountain Community Theatre.  She received her J.D. from the Dickinson School of Law of the Pennsylvania State University and her B.S. in Dairy and Animal Science with High Distinction and with Honors in Agricultural Economics and Rural Sociology from the Pennsylvania State University.  Marel was captain of the two-time national champion Holstein Dairy Quiz Bowl Team in her days as a 4-H member and stays active in the dairy industry by assisting with her family’s ice cream business.  She enjoys competitive baking and non-competitive fishing.

Adrienne Kotula joined the Commission in April 2018 and brings years of experience in the Chesapeake Bay water quality realm with a focus on legislative and regulatory issues at the federal, state, and local levels. She has held positions in Virginia’s nonprofit sector as well as state and local government.

Adrienne completed her Bachelor of Arts degree at Mary Washington College and received a Master of Urban and Regional Planning with an Environmental Concentration from Virginia Commonwealth University. She is a graduate of the University of Virginia’s Sorensen Institute for Political Leadership as well as the Virginia Natural Resources Leadership Institute.  Adrienne was named one of the Richmond region’s “Top 40 Under 40” by Style Weekly in 2018.

Jennifer Dieux joined the Commission in May 2018.  As Administrative Officer, she oversees the Commission’s finances, human resources and most of the day-to-day operational and support elements to run the organization efficiently.

Prior to joining the Commission, Jen worked for St. Mary’s Parish and School in Annapolis for 17 years as Alumni and Constituent Relations Director where she developed strong skills in administration, event planning and building working relationships with people at all levels.

Jen is a resident of Shady Side, Maryland, with her husband Eric.  Jen and Eric have three adult children, James, Craig, and Stephen.  In addition, they take care of their nephews, Noah and Greyson. She enjoys visiting her twin grandchildren, Alice and Easyn, who live in Middletown, Pennsylvania. She also enjoys time with her two dogs, Cocoa and Ramen.